For a final project of some fellow film students, I was tasked to make a redesign of a logo and layout a concept book. They produced a documentary which deals with the background of self-optimation in hobby sports.

For the logo redesign I chose to minimalise the look. First of all I’ve got rid of the frame, because I felt like it locks the logo up. To emphasise the arrow, which replaces the Y, I decided to create a gradient effect.

For the color scheme I went for a more sophisticated look, as I felt the red was not fitting the style. For the booklet design I worked with strong images in grayscale and golden accents. 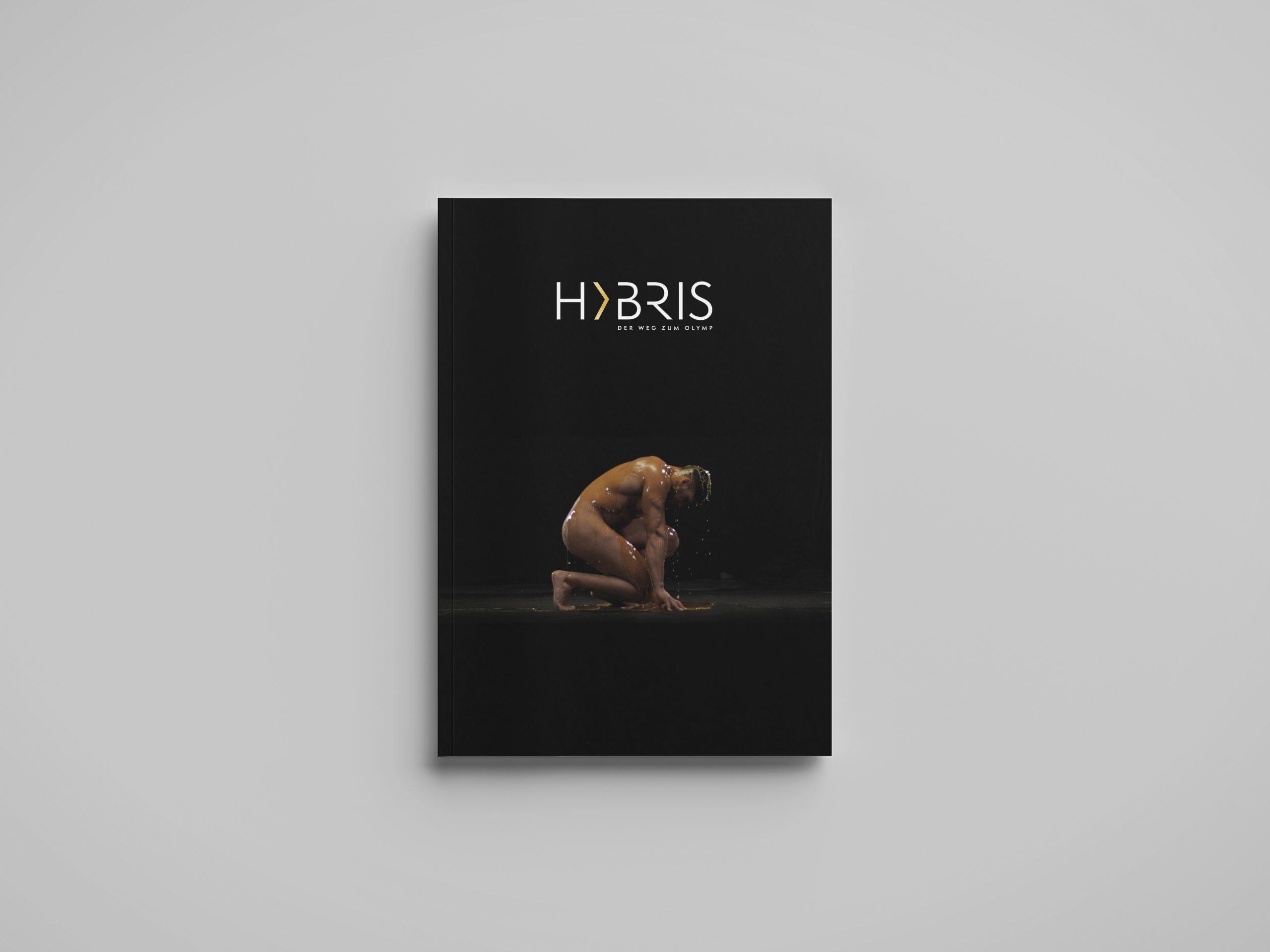 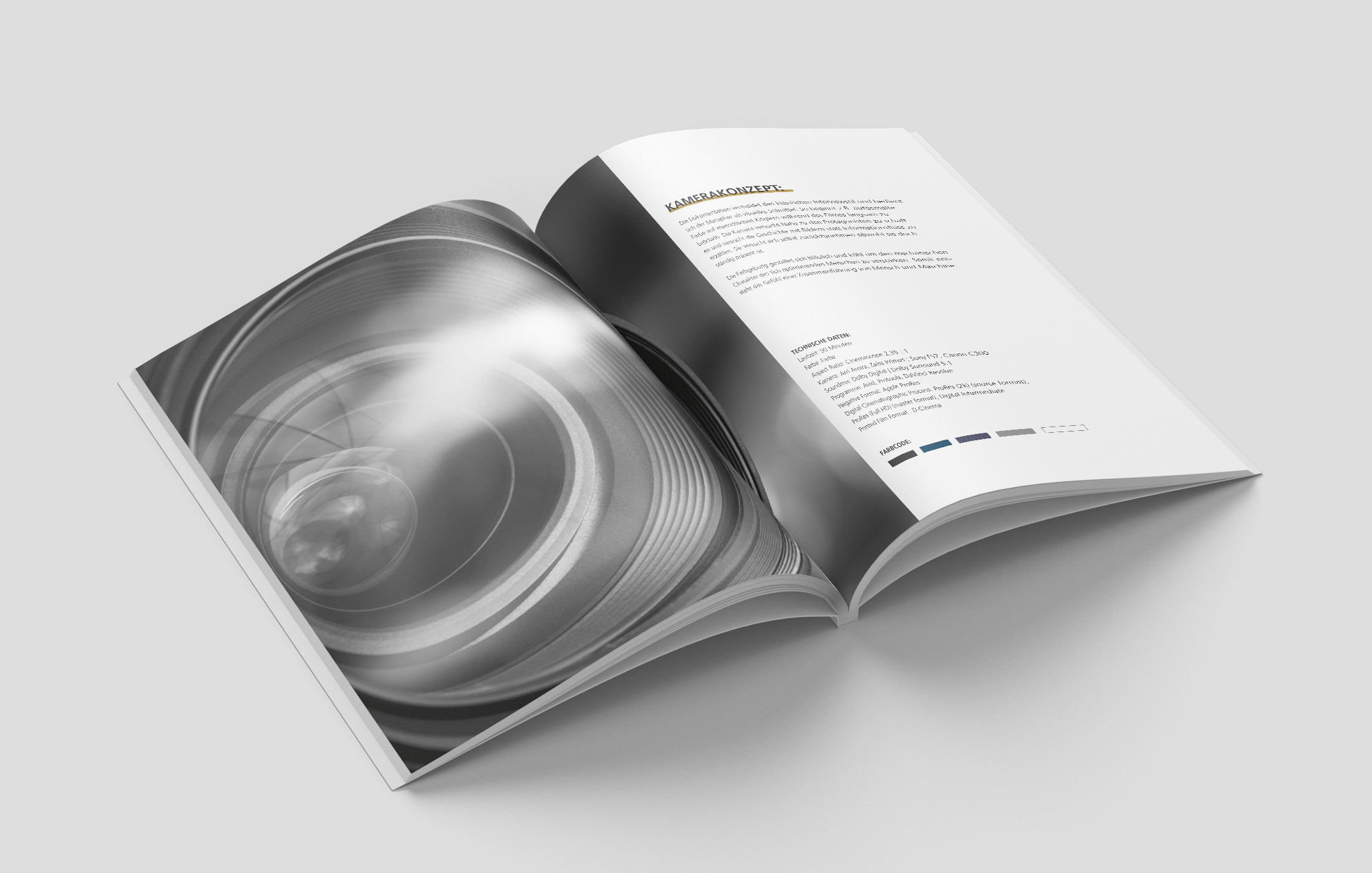 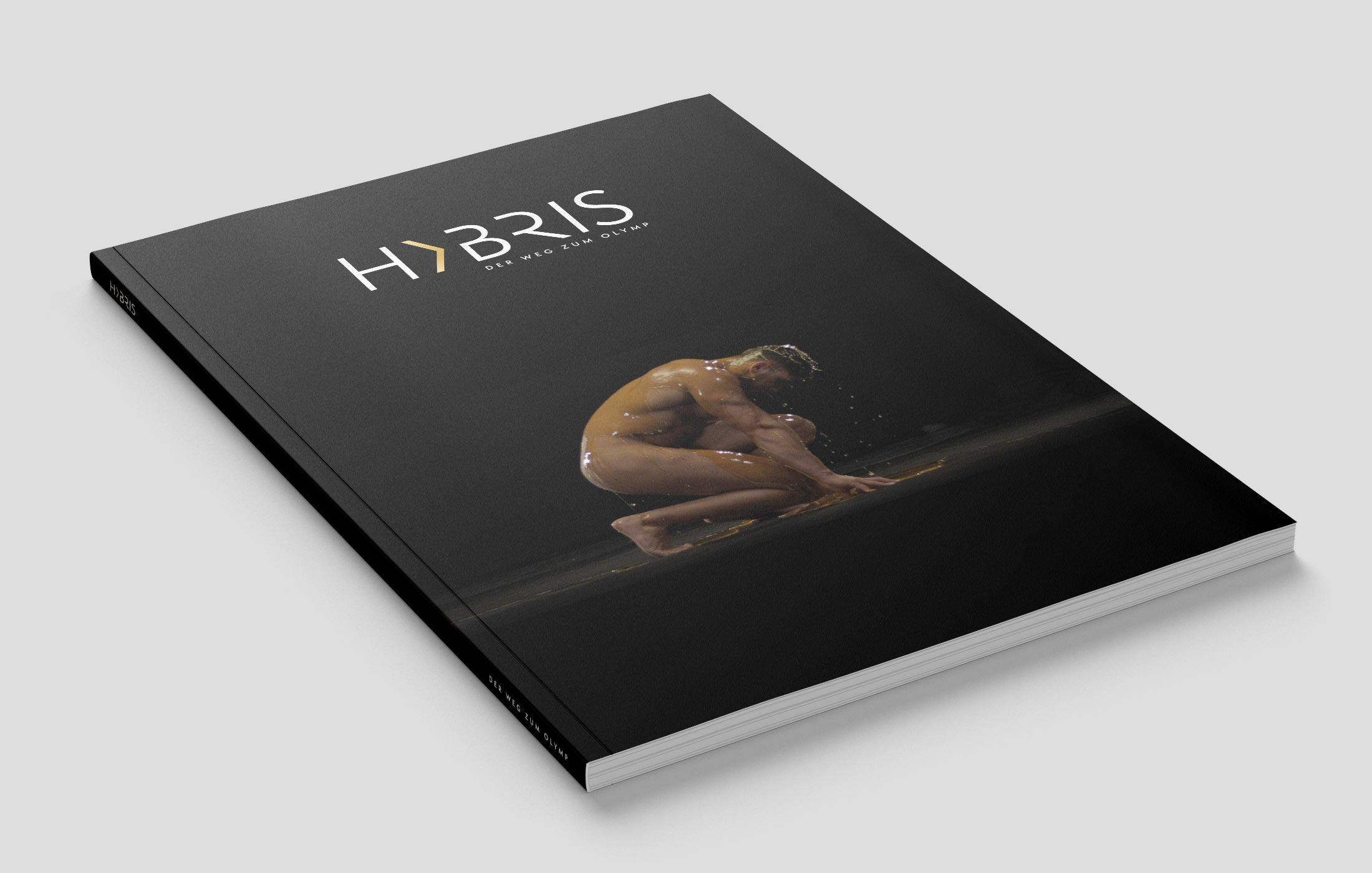 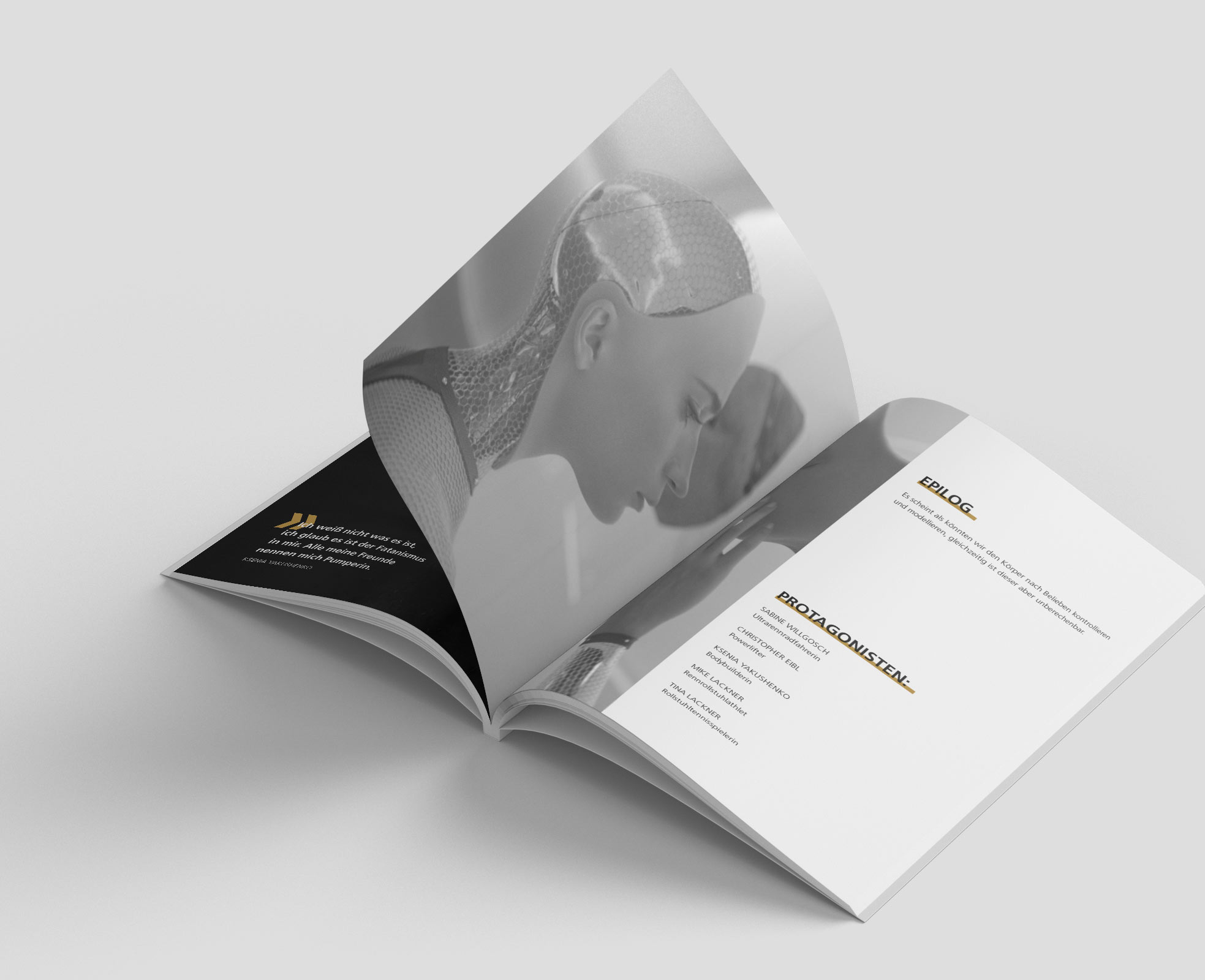